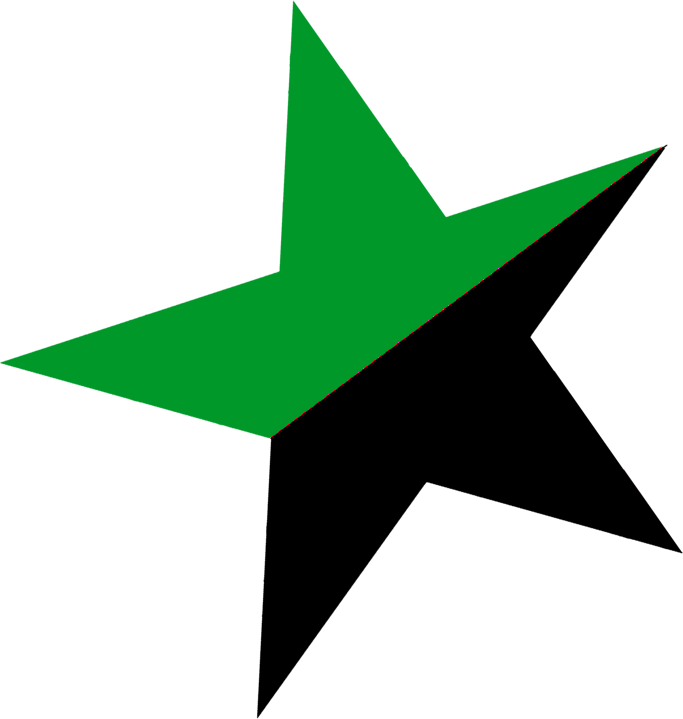 Reposting this video of the Swamp family speaking (Haudenosaunee elders and their son, Skahendowaneh Swamp); can rarely remember tags originally posted it under. Should have been under #Democracy or #Longhouse or something similar, but is not. Want it easier to find and discuss. Is timely and relative today...

All discussions about the drama-filled US government happenings should always acknowledge how YOUNG this government is, young like a teeny bopper. To make this acknowledgement as a sane and sober human intent on decolonizing, you might want to read something like _Killing the White Man's Indian_[2] for a more proper perspective on how natives view time and #timelines.

Hint: you don't need to be white to mindlessly enable white supremacy!

About ~49 minutes into the video, the Iroquois elder talks about this, and about how the main ideas for what the US thinks of as its "Democracy" were actually "borrowed" from First Nations native peoples. The colonists, of course, adapted it to be "white man friendly" by destroying the best and most crucial* part of a matriarchal society. (*The 13 indigenous clan mothers could kick out anyone suspected of bringing corruption to the lower tribal courts.)

We have no such checks!

Unfortunately, "fake plastic trees" Amy Coney Barrett cannot be trusted to fend off patriarchal institutions dreamt up by the wasicu. She belongs to Barbie Doll land. Her appointment was not done to lessen the whiteman's capacity for corruption; the opposite is true: she is a complicit enabler of white supremacy, a corrupt node. Her patriarchal ideas about womanhood and women will do nothing good for the future generations. And going forward, we STILL DO NOT have a representative democracy.

Don't sit on your laurels.

Scary times are not over.

Nobody is out of the woods.

We still need brave activists and fearlessness outspoken against the wasicu. Stop the ongoing #genocide of native peoples.

This mastodon instance is dedicated to the survival of indigenous languages, plant knowledge, art, and culture outside white supremacist-controlled networks Facebook and Twitter.
Decolonize food. Decolonize medicine. Decolonize housing. Decolonize from corrupt white supremacist networks. Decolonize the US from its oligarchal form of government! European statues, place names, words, languages, and accounting systems DO NOT BELONG on Turtle Island, and are killing the whole planet. "Traditional Ecological Knowledge" (TEK) is the only thing that can help humans as colonial systems continue to sink deeper into broken, inequitable, and faulty systems that value money over Earth's many forms of life. #LivingWalls, not border walls. . Understand more... .