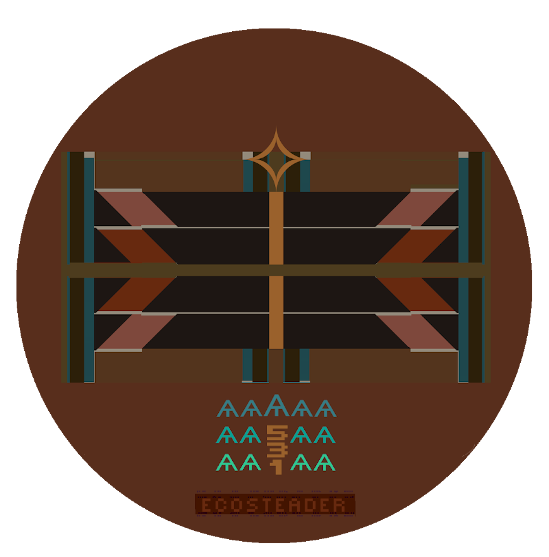 Stop ecogenocide, save the IndigenoUS from the murderous cops oozing out of Mark Zuckerberg's companies. Instagram is his $ATM$

We are part of the RCT-free Internet, not afraid of critical race theories anywhere or anything about 1619.

The man the colonists put on the twenty dollar bill advocated for genocide against the native inhabitants, which they called "Indians".

Reject the colonists' fictions, and stop worshipping their money.

Gandhi's messages never had malice. The rupee could have been as insignificant and foreign to native wisdom as a "piss ant".

Jefferson's attempt to quantify his murderous actions as "okay" in any scenario ought to worry the nation. He is literally advocating the murder of peaceful people.

A distinguishing characteristic of the disease of colonialsim is lack of long-term historical memory. The ones who don't know better are in denial.

Devaluing the currency, as India did, is a start.

CANCEL all of your subscriptions (delete all logins) that support White Supremacist media, and donate what you normally spend to be assaulted by colonist idiocy advertisements... go donate that to independent artists and media instead.

Stuff I have canceled from my life, to find greater happiness:

Yeah, you can live a life of happiness without Netflix! Without "USA Network" or "AMC". You can support real independent artists without going through a gatekeeping ad-serving middleman!

As for who to invest in to save your planet? Documentaries with a sober look at history and the reality of WS... those are always more worthwhile than the fantasies.

Some great notes here on how to help anyone struggling with a sense of community while phrases like "social distancing" are being bandied around.

"Community" might be too loose and vague for some sensitive situations.

Wired: Maximizing immunity from anything diseased and colonized.

#Decolonize from the Lies

"In the early 1970s, we started to move all the unionized jobs out of the U.S. As the capitalists [shift] the American dream jobs out of the U.S., they do a containment strategy. They create this union-busting consultant industry, and the capitalist class says, “We’re not going to allow the emerging sector, the service sector, to get unionized the way we allowed the manufacturing sector to get unionized.”

So when people talk about, “Oh we’re going to create this next new economy,” what do workers hear? “We’re going to lose all these good jobs, and we’re never going to have a union again,” because that’s the lived experience in this country."[1]

Part of #decolonization is recognizing that all of the FUD (Fear, Uncertainty, and Doubt) the fascists use online as they attempt to break up strongly-rooted people-led movements is just ... lies. When you see or hear those kinds of things happening IRL, speak up and speak out.

It can be difficult when the fascists show up and try to throw short-term solutions (corrupted political money) at problems, but it is always worth it for the health and safety of a community.

Did the 512 coal-mining towns[2] in West Virginia, for example (yeah! really 512), include the long-term environmental degradation in their bargaining? Mostly not. Collectively each was likely promised some small slice of the rich white landowning man's definition of a "good job", only to have that promise reneged.

Had the 512 towns been able to #unionize and recognize their #intradependence on the Earth, rather than on money, damage from plundering would have been mitigated much sooner. A non-capitalistic ecology should not have to pay for the mistakes of one species. There's really not anything that can be done for those exhausted, blown-up hills today but learn from the mistakes of the enemy, and help other be not deceived.

These #OpenFacts are not sweet sugar-coated things.

[1] The KKK is who funded that guy named G. Borglum to work on that atrocity of what settlers call "Mount Rushmore".

[2] Sand Creek Massacre: 500 Arapaho and Cheyenne men, women, children, and babies brutally killed (some were mutilated) by crazed settlers looking for more ways to make themselves and the kyriarchy (KKK rich) by westward expansion.

[3] Abraham Lincoln unleashed "some of the most brutal acts of genocide and destruction against indigenous peoples" because he was caught between the proverbial (or maybe not so much proverbial) rock and a hard place. The only way to gain favor among enslaved black settlers was to "value" them more than indigenous peoples... and this 3/5ths of a citizen is why he wanted his legacy to be civil rights. The real truth is much darker.
---

There's nothing here to be debated. If you LISTEN to the words of survivors, you can learn some important things ...

When things get hard, if/when you become "desperate", don't be like G Borglum or hold to the delusion that money will be your ticket out of the tough spots.

Realize that the 20 or 30-something "prepper" who uses reddit religiously to antagonize or incite divisiveness among PoC ... that is the modern KKK doing exactly what LIncoln did. They're very active on Facistbook and Twitter too. Nothing scares these guys more than the idea of #AllThePeople calling them on their bullshit.

Force your Senators and Reps to #Decolonize their delusions. Make them listen to you, and when they won't, bring in the mental health professionals.

The entities who want to create and control a "police state" -- to either intentionally or inadvertently make excessive money for oligarchs -- are pushing a political ideology of fascism.

Often the oligarchs are domestic corporations (or cartels of corporations) that, like zombies, are for all practical purposes dead. They are dead and have no future; they cannot compete against the small innovators and "out of the box" thinkers who have recovered.

Any unsustainable practice (drilling oil, fracking gas, mining, to name a few) is by definition UNSUSTAINABLE. It is mathematically impossible to sustain an unsustainable business, no matter what side of the globe you're on.

Society can and should collectively oppose and dismantle those bankrupt bad ideas.

Fascists are angry and fearful.
They make help books for that.

Too bad for the settlers! Appealing to the likes (or the "likes") of whites is not anywhere near the top of the list of what it takes to survive.

"Since the early days of this colonial project, settlers have been trying to figure out how Indigenous governance works. And when they did figure it out, they didn’t like it. It took too long. It was too fluid. And it didn’t govern the principles of property and ownership in a way [that they liked].

The Canadian state cannot reconcile with Indigenous communities. But you can, as individuals. It starts with you making choices. Autonomously. With conviction." ~ Southern Wind Woman

The "preliminary" round is open for 1 more day and one more hour on the 99Designs contest.

My account there is 12 years old, believe it or not. When I was living below poverty wage (basically the 8 years after I finished grad school), 99Designs helped me not starve (only once; I was never cut out to be an illustrator artist).

They've long since revamped the old site, which I am kind of glad because from what I remember: my old work (think GIMP circa 2009) was pretty amateur.

These are much better than I could do:

Any of these designs by 99Designs artists seem like a standout winner so far? I like quite a few of them... hard to decide!

Getting the root of the problem:

From Chapter 7 -- "Dysfunctional Theology and the Spread of Settler Colonialism" (p. 100)

"Going into the twentieth century, chattel slavery had ended, but the destructive narrative of white supremacy was ... finding new systems and structures through which to express itself. The country was not growing a conscience, nor was the dysfunctional social imagination being rehabilitated. Instead modern American Christian society was finding increasingly creative ways to justify the blatantly evil lie and actions of white supremacy. Implicit expressions were replacing more explicit ones."

"By comparison, Nazi Germany had a genocide rate for the Jewish people of 35 percent." (p. 162)

Unfortunately many weak people (like the Trumps and their MAGA maggot idiots) chose to stay deluded to these facts.

Stop ecogenocide, save the IndigenoUS from the murderous cops oozing out of Mark Zuckerberg's companies. Instagram is his $ATM$

We are part of the RCT-free Internet, not afraid of critical race theories anywhere or anything about 1619. 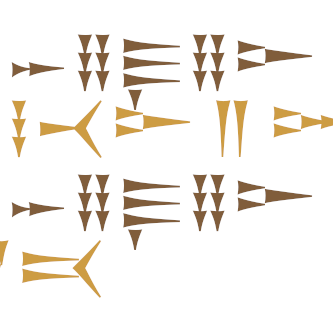 It is time to stop Ecological and economic genocide upon people of color. Tortoise Mountain and Turtle Island natives are the original Ecosteaders. Long before European and other settlers with delusions about government-subsidized development in "blocks" of colonizer cash infrastructure, Native Land Before Invasion was organic. And there never were opportunities or roles for any white dudes as a "Chief" Executive Officer. Get out of here and fix the problems plaguing Europe before trying to kill the indigenoUS Earth.